We are delighted with the success we have had in 2012 with our program. More and more young actors and performers are involved with our program and we know that our 2013 activities will bring more to the stage. In 2012 we had a successful ‘I Wanna Be a Star! Variety Show,’ a magical vocal show ‘Magic of Music,’ and a cast of 51 staging ‘Alice in Wonderland,’ a great run of ‘Sherlock Holmes,’ and “A Holiday Tea” fundraiser concert with Bandon Showcase

Our 2013 Summer show is scheduled for July 12 – 14 and 19 – 21, 2013, at the Sprague Community Theater. We have chosen the musical version of “Disney’s Little Mermaid Jr.” This wonderful adaptation of the movie will bring over 40 young actors to the stage in a magical undersea environment. The musical “Disney’s Little Mermaid Jr.” brings all of the well known characters from the movie story to life. 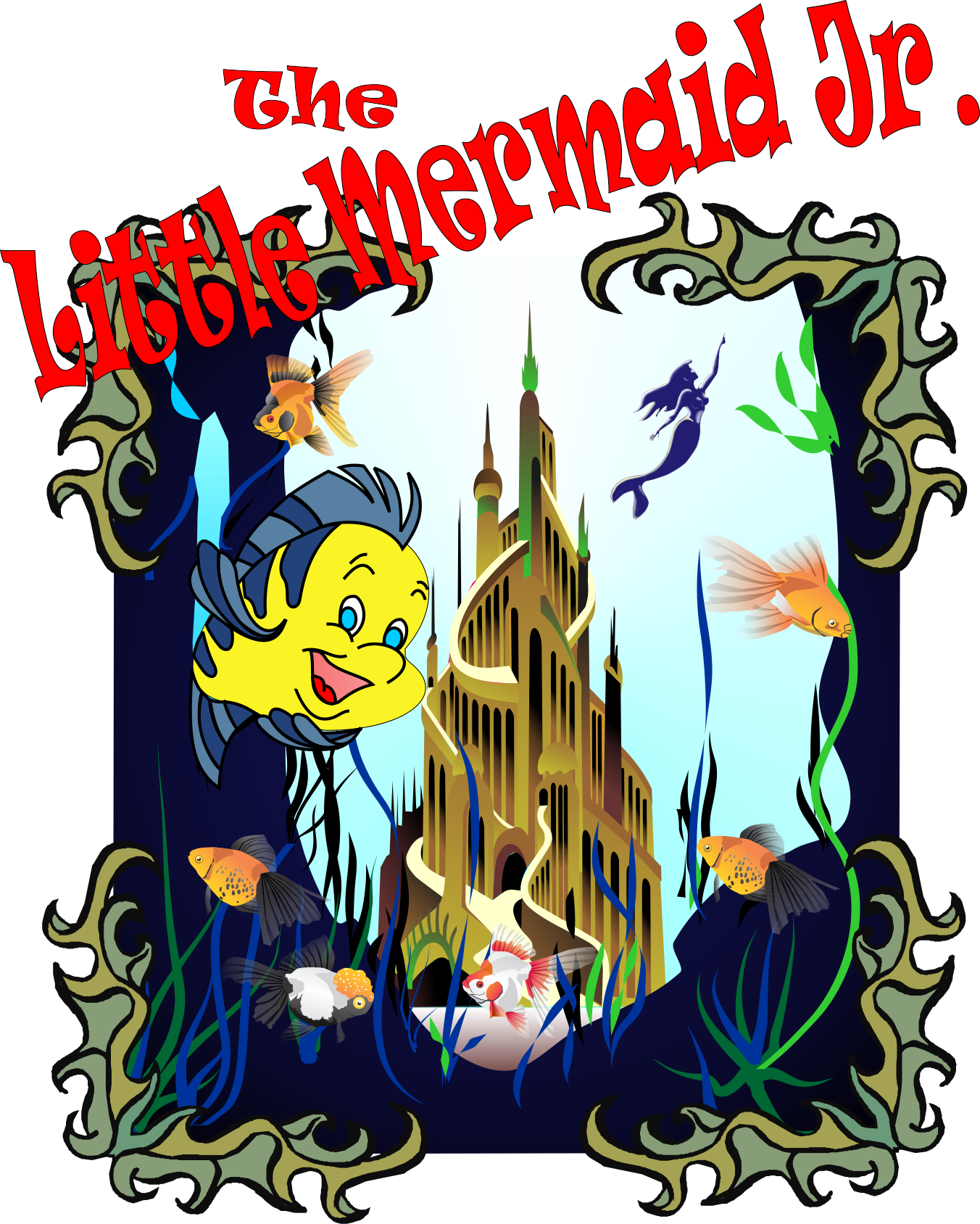 New Artists Productions will be conducting auditions for “Disney’s Little Mermaid Jr.” on May 5, 3013 for vocalists and actors. We are looking for youth ages 6 – 18 to fill out the cast. We have already started working with the Sea Dancers on choreography for several of the songs. Vocal and acting rehearsals will begin May 13, 2013 toward the July 12th opening.

What has already happened in 2013?

Our thirteenth year, 2013, started out with our 9th Annual Variety Show and took off from there. We continue to have new actors and performers participate in our offerings. We are delighted to recognize such great talents to the communities we serve by bring them to the stage.

In December 2012, New Artists Productions will hold tryouts/signups for our 2013 annual variety show – ‘I Wanna Be a Star!’ Variety Show . This is always a highlight for our program and this next season will be no different. In its 9th season, the variety show gives participants, new to the program and veterans, an opportunity to ‘strut their stuff.’ Sprague Community Theater show dates for ‘I Wanna Be a Star!’ Variety Show are: January 25 & 26, 2013 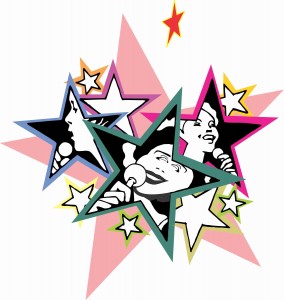 The kids choose their material, whether it be musical, dramatic, comedic, dance, poetry reading, or something else. All we ask is that the content is appropriate for children and adult viewing. The Almichs choose a grand finale piece so that the entire cast can be on stage at the end of the show for bows. The 2013 theme is in discussion, but previous years have staged ‘Car Wash’ by Rose Royce , Michael Jackson’s ‘Thriller,’ High School Musical’s ‘We’re All in this Together,’ Irving Berlin’s ‘There’s No Business Like Show Business,’ and a salute to Gloria Estefan and the Miami Sound Machine. 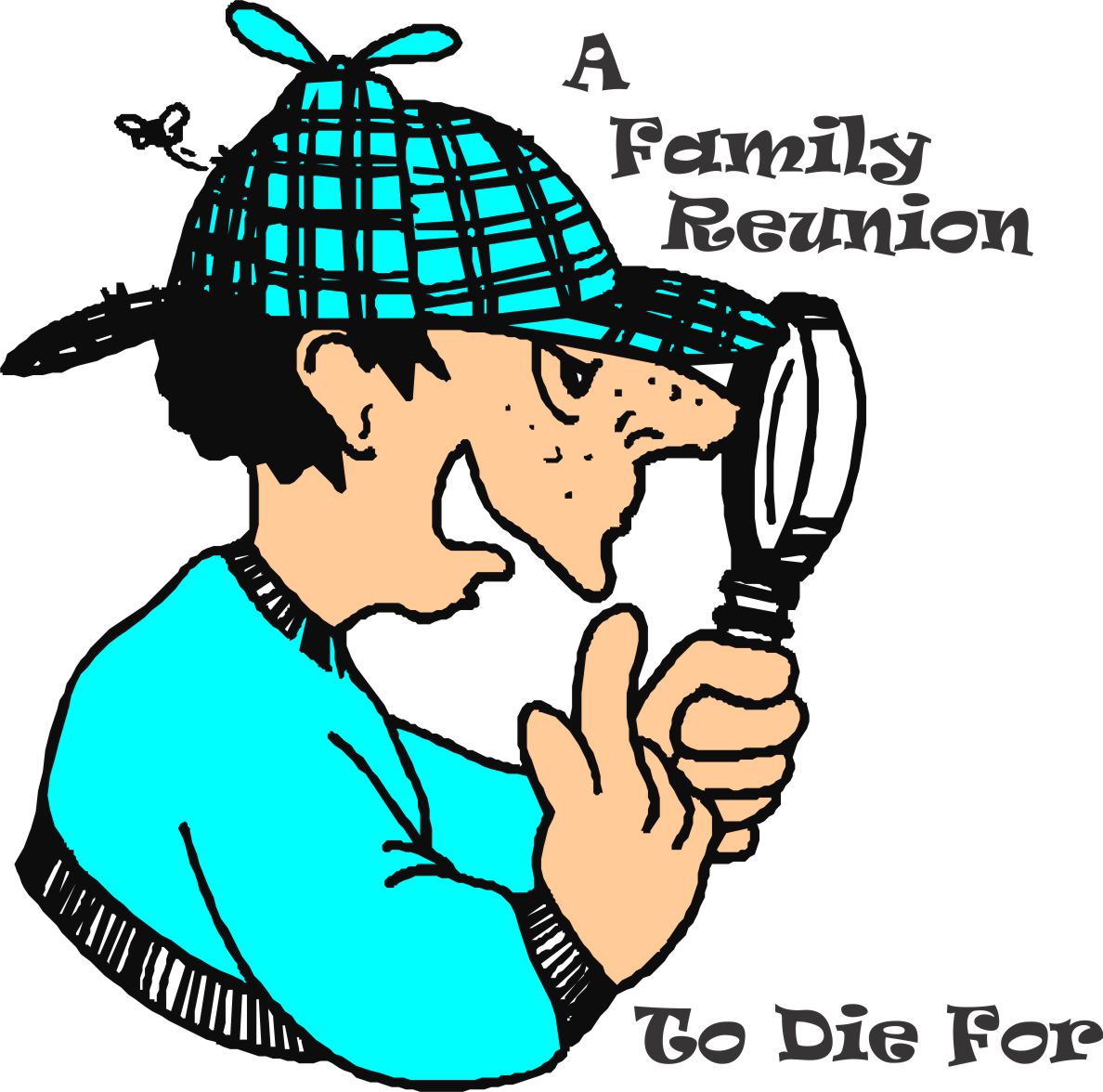 We have chosen ‘A Family Reunion to Die For,’ by Mike and Matt Steele as our Spring production at the Sprague Community Theater. The story is a murder mystery comedy with audience interaction and at least 17 great characters to cast. We have cast over 25 characters in the play; each with their unique part and personality. The play will be great entertainment for the audience as the cast tells their murderous story. Show dates are scheduled for March 15 – 17; 22 – 24, 2013.

Of course, in between all of these dates, ideas come to mind for fundraiser shows and performances before civic groups, church groups, and at local festivals. There are always opportunities to perform; we always seem to have the kids willing to do so. So, stay tuned! New Artists Productions is an ever-evolving host for entertainment and fun for kids ages 5 – 18.