How To Start A Youth Theater » Staging » Set Design

Set Design takes the audience on a visual journey by creating the world of the play. Everything on the stage, except for the actors and what they are wearing is a creation of the set designer. Sometimes stage sets and scenery are very literal, they look like real life; other times sets and scenery are styled for the imagination.

The audience might think that a set looks like a room in their home; other times the scenery is there to evoke a feeling about a place, or depicts no place in particular. The set might just be a pile of dirt, blue carpeting across the floor and up the walls. These are all in the choices the set designer makes to bring the story to the audience. 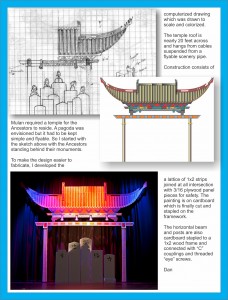 Designers are challenged to bring the audience into the scene without moving the audience. He must think of ways to position the scenery and set objects to give the audience the best view. Unlike in a movie where the camera directs the ‘point of view’ of the viewer, the theatrical set designer must make sure that each person in the audience gets the most impact possible. 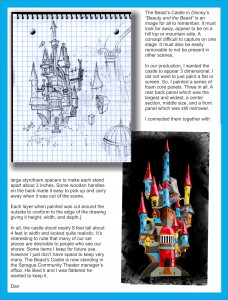 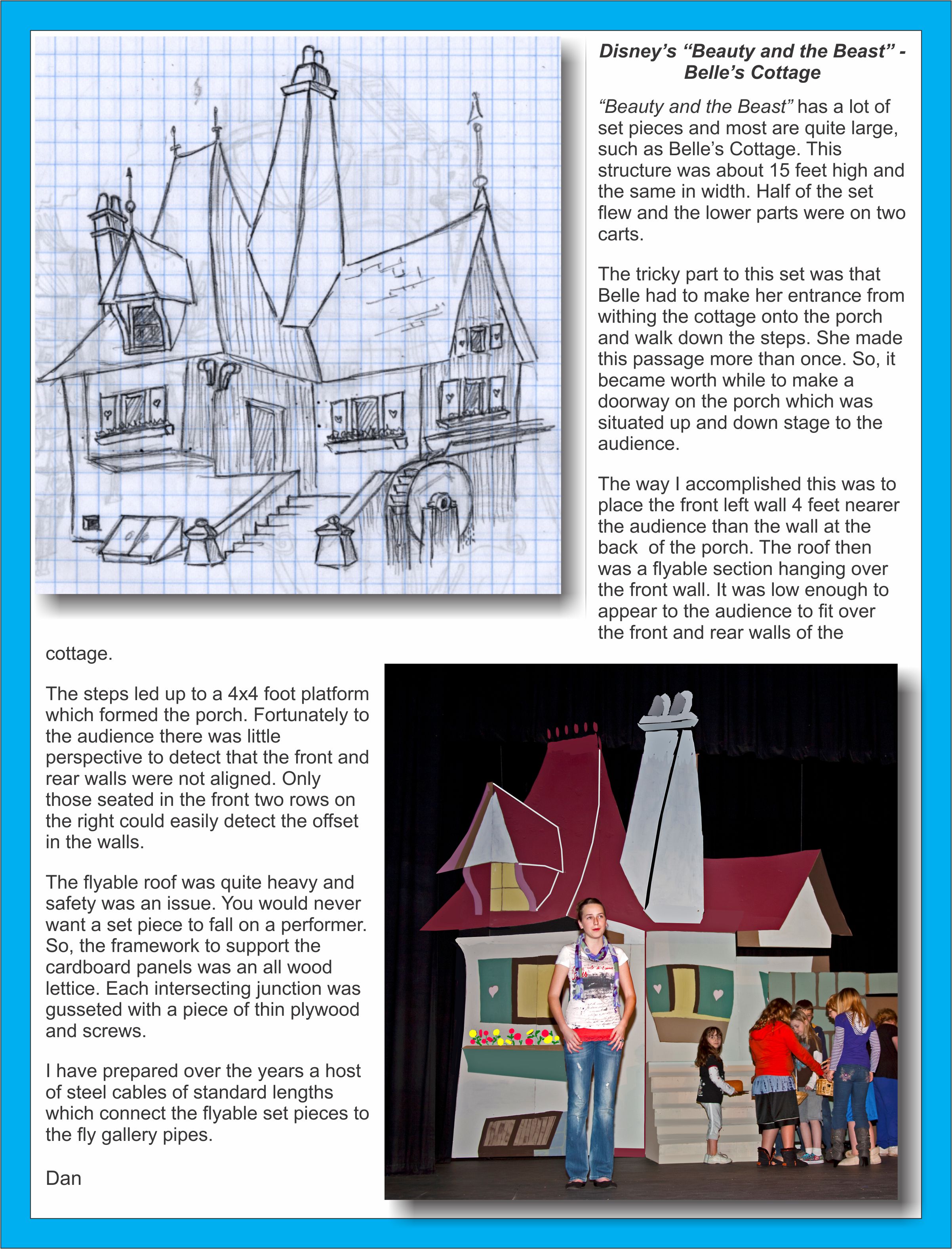 Some plays only have one set; others have several which are moved on and off the stage by the stage crew. Multiple sets create different perspectives for the audience in their understanding and appreciation of the play. 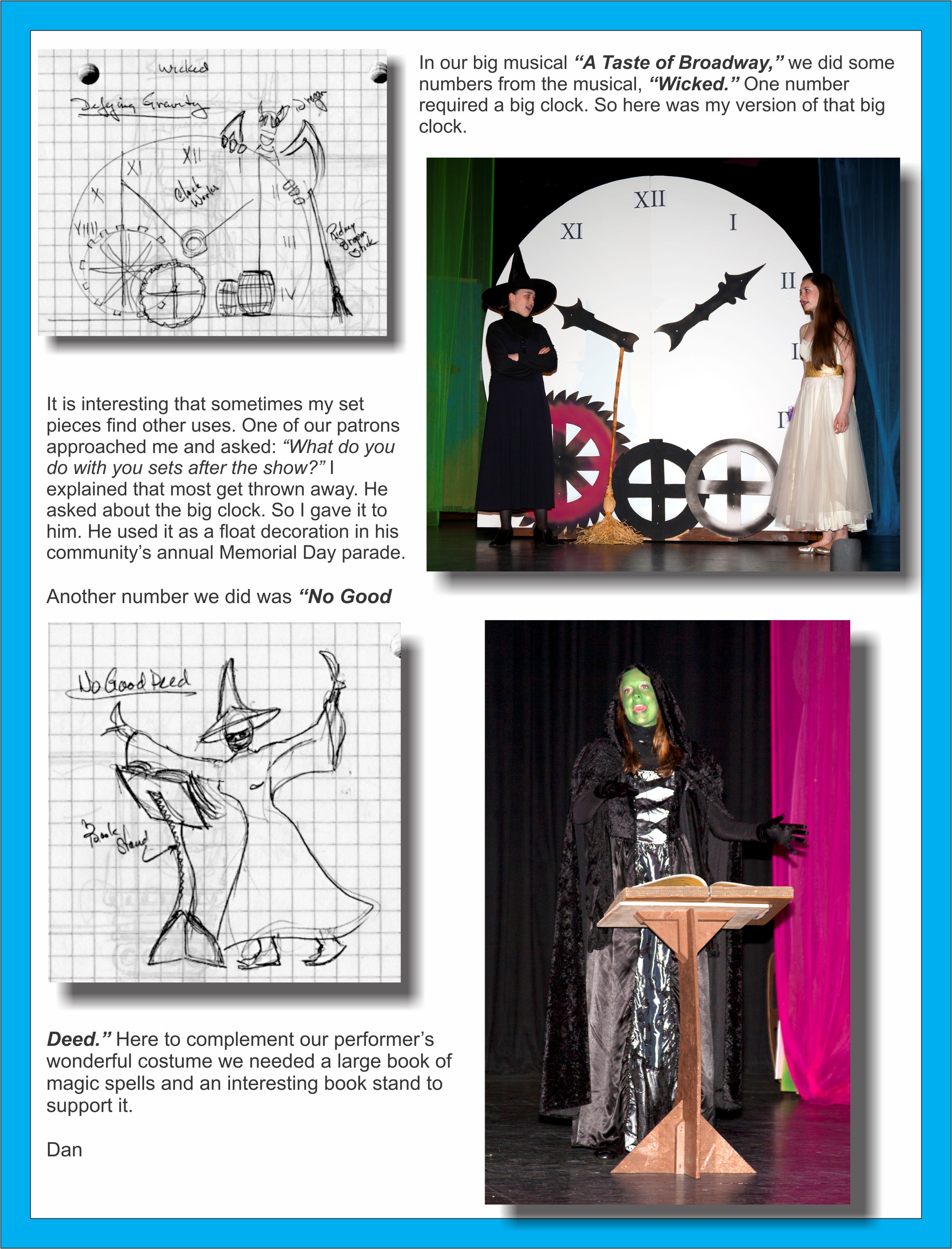 Please enjoy these examples of set design ideas used in prior plays by New Artists Productions: Just click on them to enlarge and see the thought that went into each design. There is no correct way to design a set. It all comes from a vision or idea of the designer after reviewing the situation. It might look difficult or complicated at first, but once the rationale is discovered, you’ll see why the designs were as they are. Whatever you can glean from the design ideas will get you that much closer to your end set piece. Have fun!

If you have any questions, just Email Us!